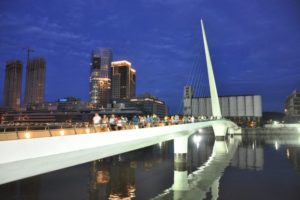 Nicknamed La Reina del Plata, Buenos Aires is home to about a quarter of Argentina’s population. This sprawling metropolis is Argentina’s beloved capital. It combines European architecture with a passion for tango, juicy cuts of meat, and soccer. Buenos Aires was in the 16th century established as gold and silver port. Thanks to its wide avenue, fine weather, and its classic restaurants and hotels, this city is indeed a breath of fresh air and a traveler’s hot spot.

The Harbor of La Boca
Sit down for lunch in the harbor of La Boca where the famous tango dance originated. El Caminito is the most famous walkway in the country and it preserves the many eccentricities of this former immigrant ghetto. Don’t forget to tour La Bombonera while in this harbor. This is where Diego Maradona, the soccer legend started out. 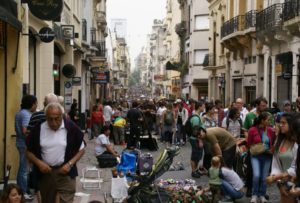 The other neighborhoods in the city are so diverse that the locals might point you somewhere else if you ask them where to go. Some might send you to San Telmo to explore the rustic colonial buildings. Browse the neighborhood’s markets for antiques and collectibles. 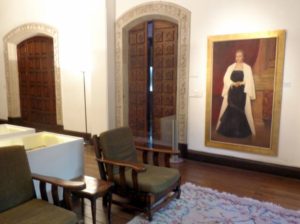 Evita Museum
Learn about Argentina’s Legendary First Lady in this museum. Eva Peron’s story is like a fairytale. She was a poor actress who married Argentina’s president and became the working-class heroine. She died in 1953 and her tomb is Argentina’s most photographed grave.

MALBA
MALBA is a stylish Latin America Art museum that provides a glimpse of the past and a view of the twentieth-century designs. Follow the widest avenue in the world: Avenida 9 de Julio to get back to the city center. 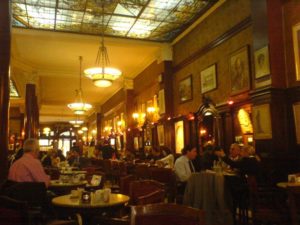 Line up for drinks or a tango show in Café Tortoni. This has been the local’s favorite for over 150 years. Nearby is the El Cabildo, a colonial Old Town Hall. Its central bell tower overlooks the Metropolitan Cathedral

It is hard not to fall in love with Buenos Aires; all you have to do is look at this city to know every word about it is true.